Myanmar area of 676,577 square kilometers, equivalent to 19 Taiwan, a population of about 60 million people, an annual growth of 1.9%. GDP per capita is only $ 715; 26% of the population lives in poverty, including 36 percent of the rural population living below the poverty line.

In accordance with the topography and climate, Myanmar is divided into five blocks: northern mountainous Shan plateau, the central dry zone, south of the delta, coastal areas. Which brings together three major river delta area, flat terrain, the highest population density in Myanmar, the most fertile soil in the region with the highest agricultural productivity. Myanmar’s biggest city and commercial hub Yangon ─ that is located here.

Myanmar area suitable for agricultural production accounts for 18% of the total area of approximately 1,240 hectares, of which there are 5.7 million hectares of arable land has not been properly utilized.

Proportion of the total employment in the agricultural sector

Agriculture accounts for the proportion of exports value 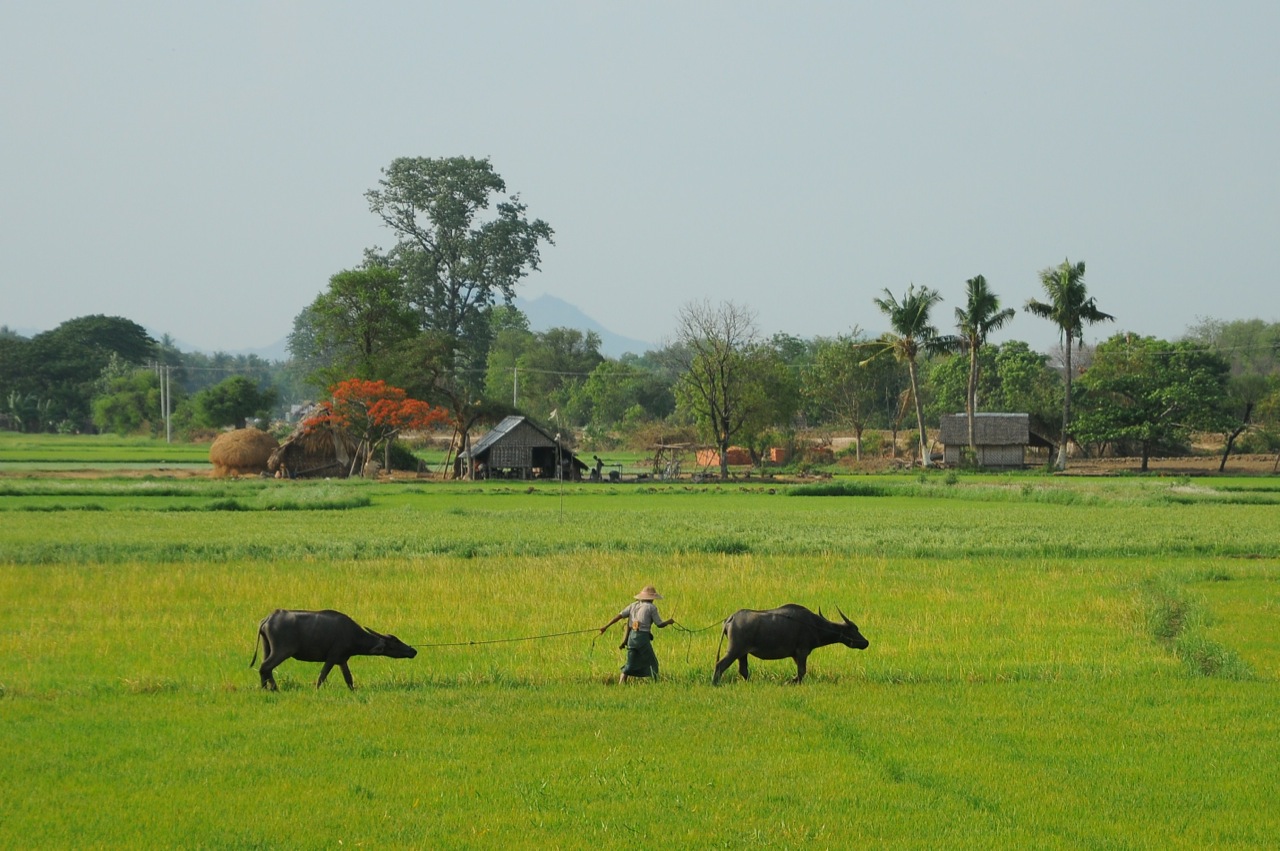 Oilseeds ─ mainly in the central dry zone, the planting area of about 3.3 million hectares, but insufficient domestic production supply demand, but also to import 200,000 tonnes per year of palm oil.

Vegetables and chili ─ acreage of about 800,000 hectares, mainly in the plateau region. 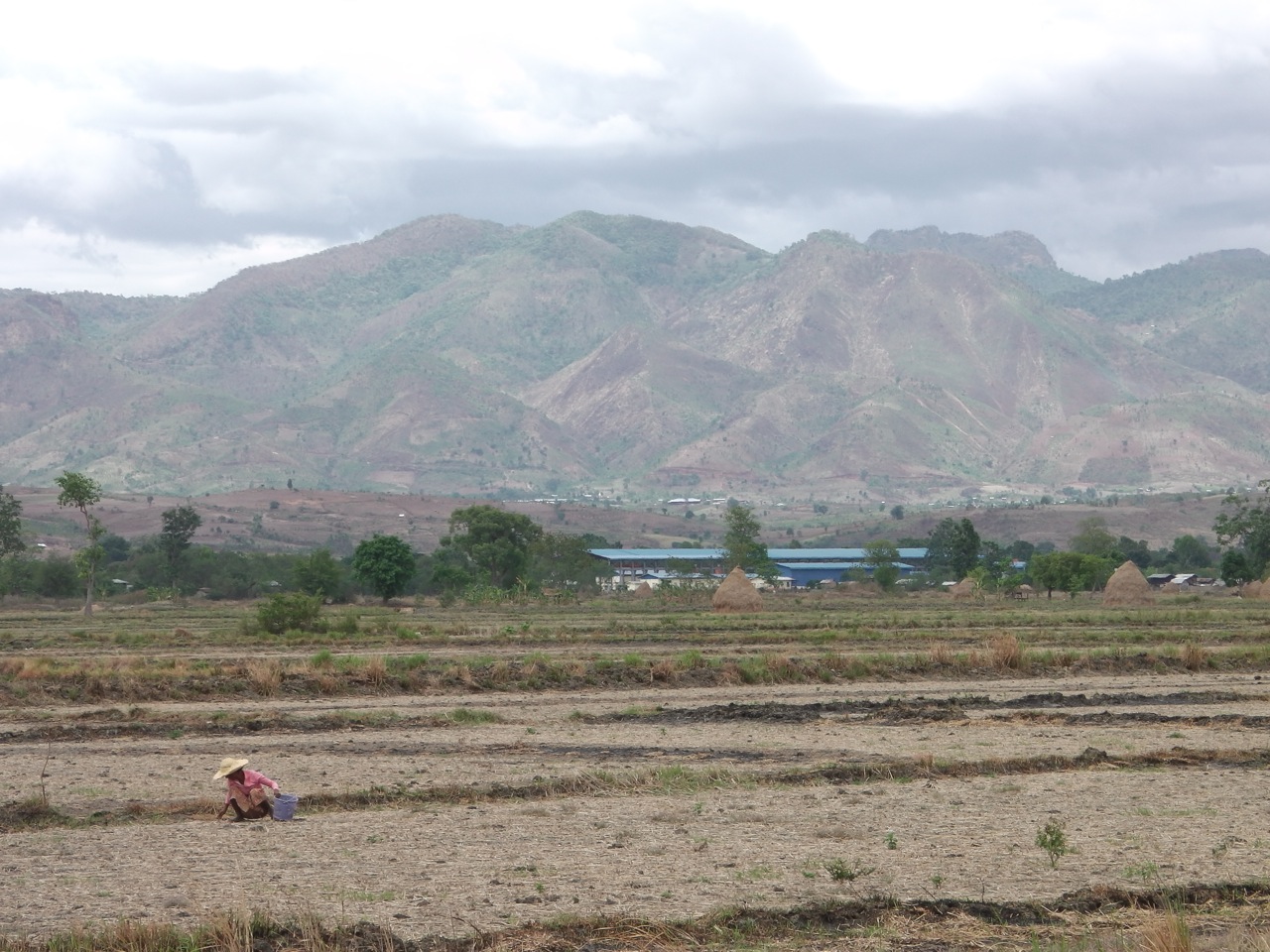 Myanmar has Southeast Asia’s most abundant forest resources, tropical and sub-tropical flora and fauna, biodiversity in Southeast Asia, ecological conservation and the environment and sustainable development of hot spots. 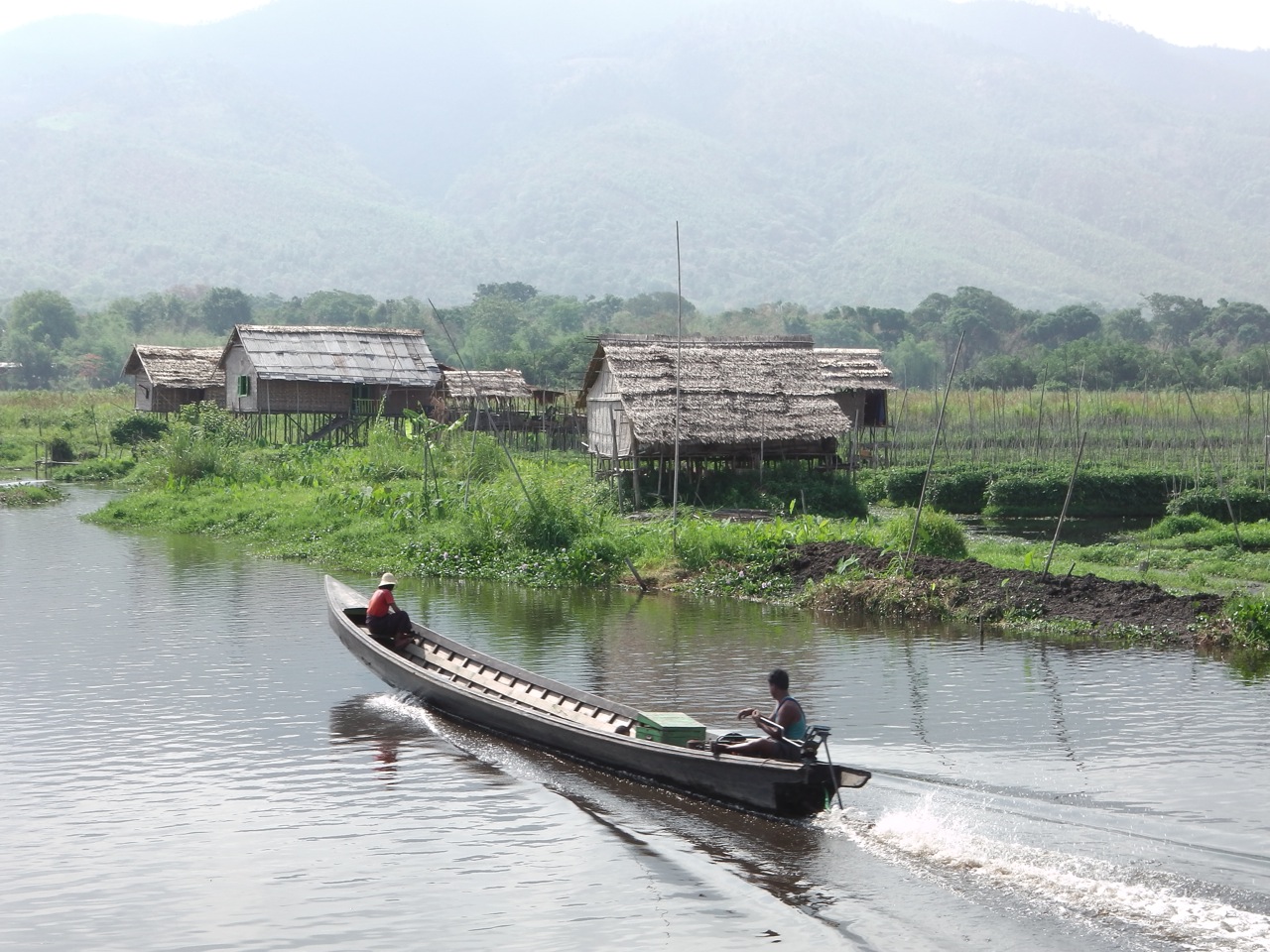 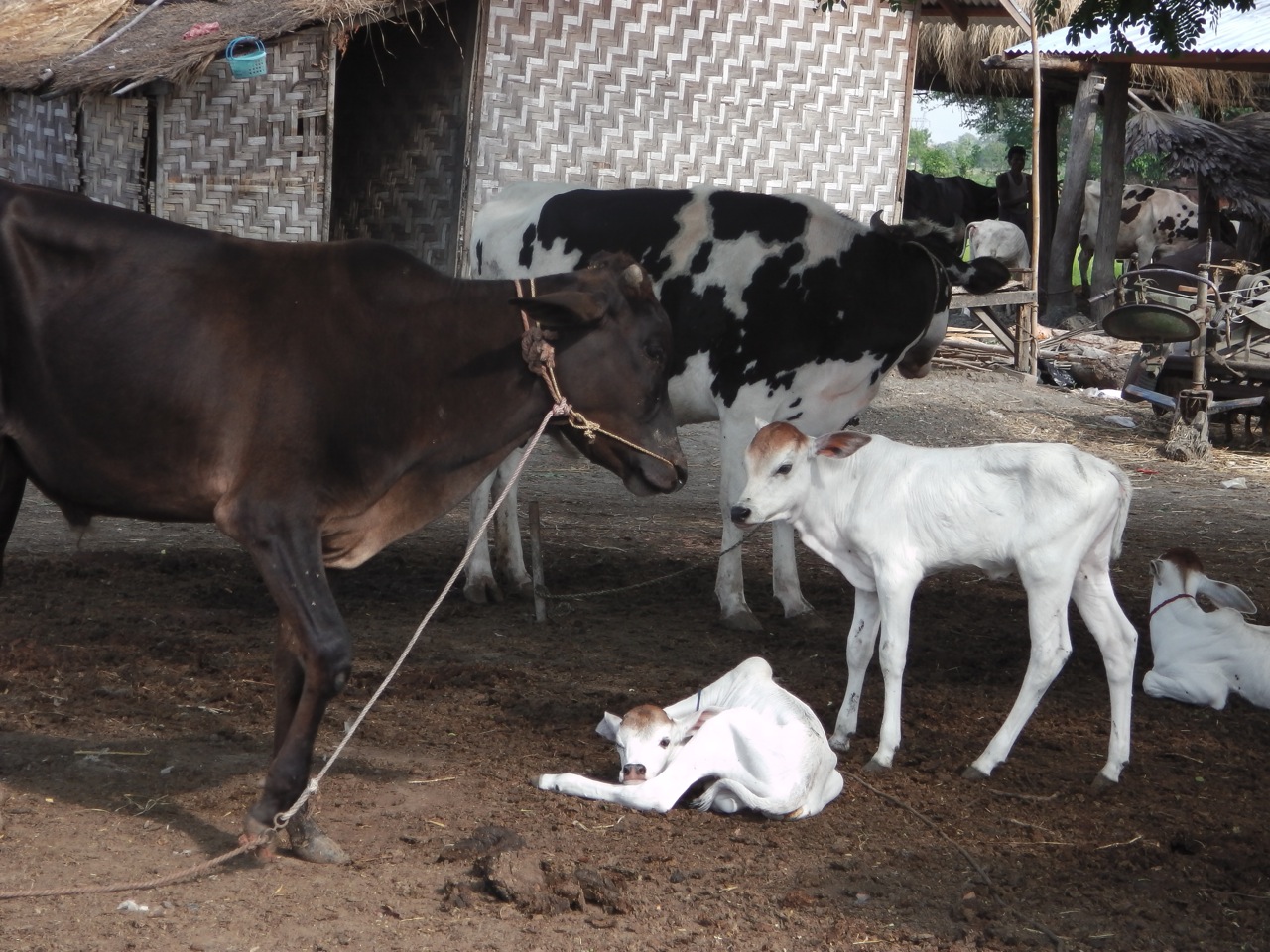 Myanmar Livestock accounted for 7.5% of overall GDP, mainly as cattle, buffalo, pigs, poultry. The vast majority belong to rural farmers farming, as a meat protein source household, as well as by-products (such as leather) to generate revenue. Although the city suburbs have commercial production, but in the past ten years, the production changed little, except for the poultry industry because of the proliferation of commercial production technology, production increased twice, most other livestock rearing methods still remain in the household feeding. Power shortages also limit the size of the expansion of the livestock sector in Myanmar.