Myanmar- The New Spotlight In the World

Myanmar recognized the status of People’s Republic of China on 8 June 1950. Since then, Republic of China in Taiwan stopped any official exchange with Myanmar and Burmese official keeps the close relations with the Mainland China

Myanmar has kicked off the economic reform and opened the market since two years. Since then, the Western countries have lifted economic sanctions to Myanmar.

Japanese, Korean, American and European politicians and enterprises visit Myanmar. On the one hand, they care about the Burmese political transform and take the strategic containment against China. On the other hand, they are looking for the investment opportunity in Myanmar.

Both The World Bank and Asian Development Bank (ADB) point out that the agriculture is the key factor for economic growth in Myanmar. American investment expert Jim Rogers, whose comments are the Bible for the global investors, is very positive about the growth momentum of Burmese economy. Myanmar’s economy growth is more than 7%, which is very rare to see in the global economy at this moment.

Taiwan-Myanmar relations have been improved gradually in the global trend of “fancy about Myanmar”.

Minister of Council of Agriculture Bao-Ji Chen represents Taiwan to sign up the Memorandum of Agricultural Cooperation with Myanmar officials.

On 1 Apr 2014, Bao-Ji Chen, the Minister of Council of Agriculture, went to Myanmar capital Naypyidaw. Under the testimony of Minster of Agriculture and Irrigation Myint Hlaing and the Burmese government officials of Ministry of Foreign Affairs, Taiwan and Myanmar officials signed up “The Memorandum of Taiwan-Myanmar Agricultural Cooperation”, including such issues as technical cooperation, staff visits and technical training.

Bao-Ji Chen said “By aiding the agricultural development in Myanmar, it gives the development opportunity to Myanmar as well as the investment opportunity to Taiwan.” Before they signed up the memorandum, Taiwan and Myanmar have already kicked off the quasi-official exchange. Council of Agriculture (Taiwan) offered Burmese agricultural testing institution three thousand different varieties of papaya seedling for the research purpose through the Foundation of Agricultural Development. Taiwan External Trade Development Council and Taiwan ICDF have already set up the office in Yangon.
Taiwan agricultural technical teams have built up very good reputation to help other countries. While many Western advanced countries do not know what to do with the critical environment in the third world, Taiwan agricultural technical team can create an impressive “green miracle”. Taiwan does not have any formal diplomatic relations with most Southeast Asian countries, but keeps very close quasi-non-governmental relations with them thanks to agricultural cooperation. 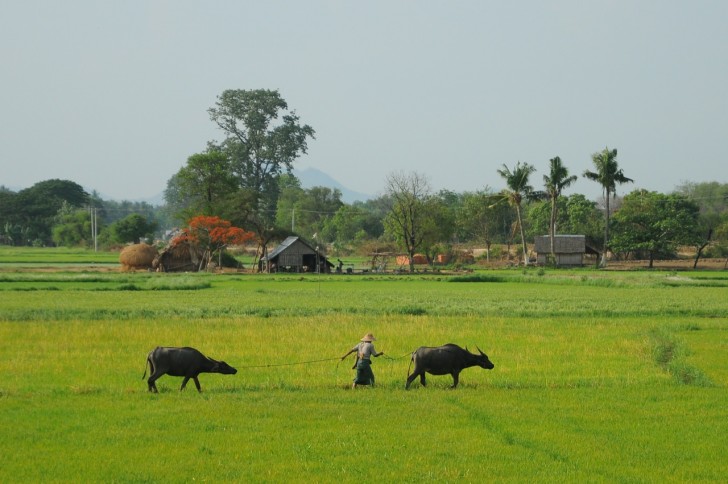 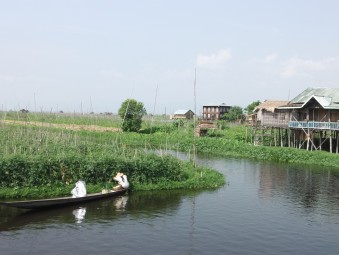 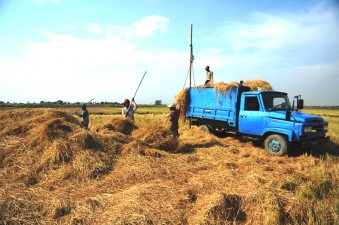 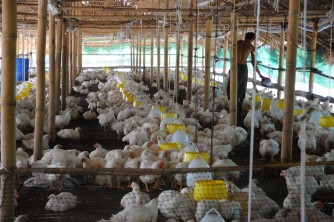 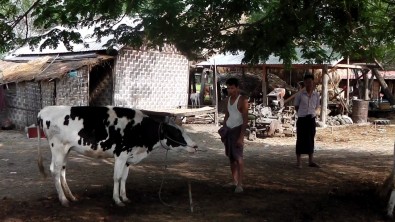 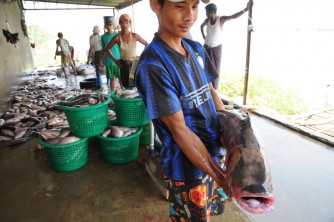 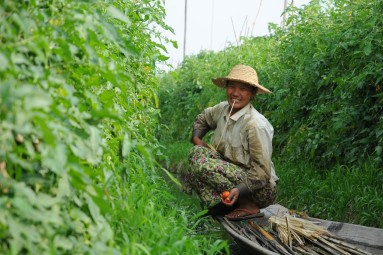 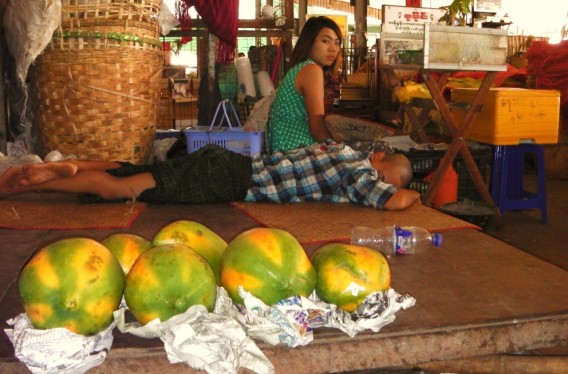 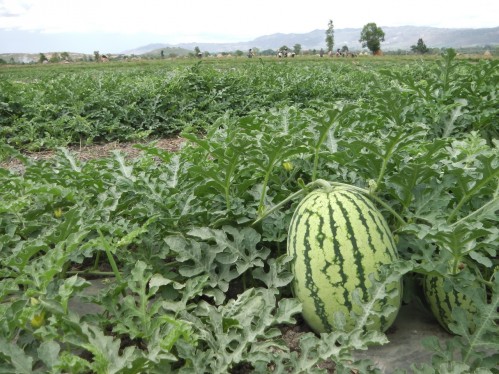 While the whole world has the great interests in Myanmar, News&Market who focuses on the agricultural issues expands the news report scope. Two reporters Yu-Jong Peng and Wen-Hao Wang went to Myanmar for a month and got the first-hand information for Taiwan audience with the funding support from Cheng Chen Foundation. They visited the biggest city in Myanmar Yangon and also travelled around the villages to understand the potential of agricultural development in Myanmar and the challenge that the local people face.

Hwa-Hsin Street in Chung-Ho District of New Taipei City has been called “Myanmar Street” and represents the origin for Taiwanese to know the Burmese culture. Myanmar, on-duty Chairman of ASEAN in 2014, represents the important position in the region. Taiwan who would like to integrate into the regional economy in Southeast Asia needs to understand more about Myanmar that seems familiar but actually unfamiliar for most Taiwanese.

Ming-Ga-Lar-Bar！A Nation of Stupa at a Crossroads: How are you, Myanmar?